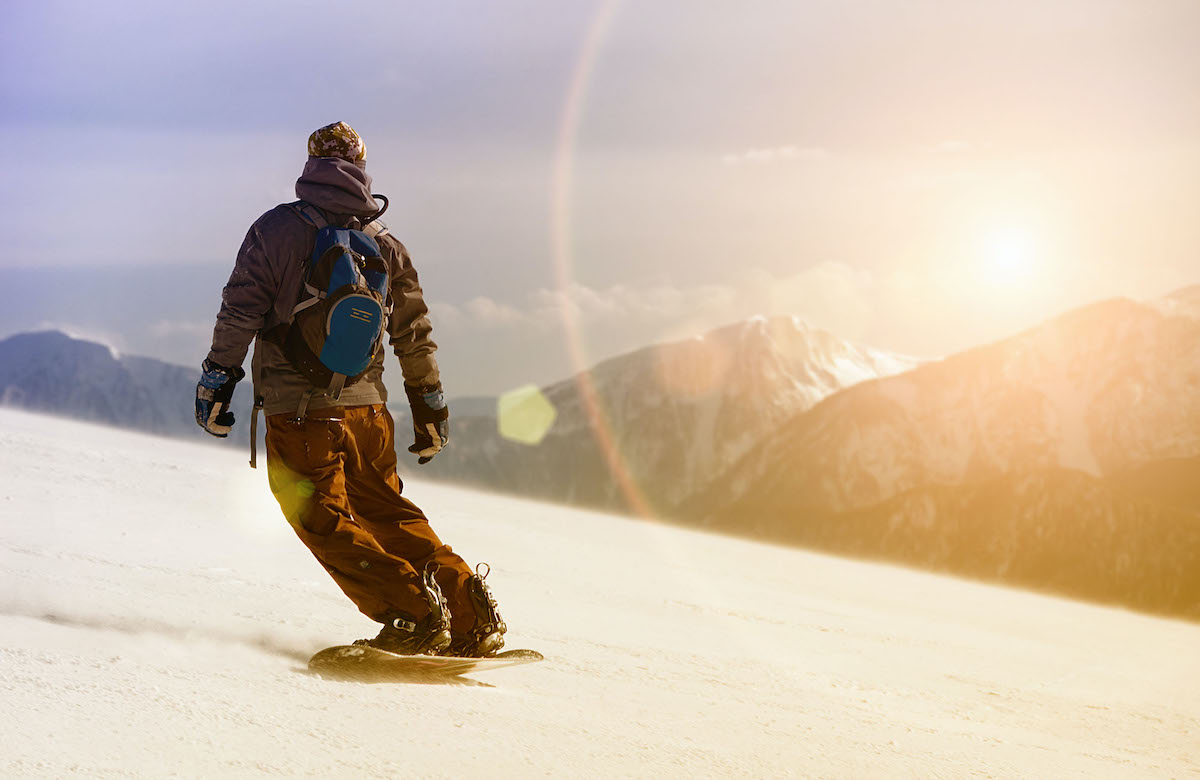 What is Hydration? And What Are the Best Ways to Stay Hydrated?

Humans are approximately 70% water. Interestingly, the earth is also 70% water. And in both systems, maintaining that balance is crucial to proper functioning.

There’s water in all the cells of the human body. And its presence in fair amounts is fundamental for proper blood circulation, metabolism, thermoregulation, getting rid of harmful wastes, in addition to a host of other biological processes. Even the hair, nail, and skin look healthy and glowing when we’re properly hydrated.

The optimal water content, or hydration, can be thrown off balance if one loses around 3% of that level. The consequences aren’t favorable at all, and they range from discomfort to potentially life-threatening health issues.

In the coming sections, we’ll explore in more detail what is hydration? What do the signs of dehydration look like? And how to maintain optimal hydration.

What Exactly is Hydration?

Hydration simply means that all the cells, organs, and tissues in your body have a sufficient amount of water to carry out their jobs. This is achieved when the body replenishes the exact amount of water that is lost on a daily basis.

To achieve this fine balance, humans need to eat and drink as much as they urinate or perspire. That’s why it’s highly recommended to take a bottle of water whenever you’re exercising. The seasons matter too, and in hot weather, we should drink much more than in the middle of winter.

The body sometimes loses fluids while being sick. Diarrhea, vomiting, excessive bleeding, or a high fever are also ways that people get dehydrated. And to regain proper health, they should start by restoring their optimal hydration levels.

Sometimes that’s achieved by drinking the right beverages. At other times, this might not be enough, and medical intervention might be needed. Ingesting a sick person with IV fluids is actually a usual part of post-surgical, intensive, and ambulatory care.

What Are the Signs of Dehydration?

Humans can actually tolerate staying without water for about 5 days. But it comes at a cost.

Dehydration goes through stages of severity, so a lack of fluids for a few hours might not have detrimental effects. In fact, many people lose water but don’t feel the need to drink till long after their bodies start complaining. A glass of water or juice is often more than enough to rehydrate the body.

Becoming dehydrated isn’t only about losing water. The body also loses several minerals and electrolytes. This initiates a series of biological reactions in the brain, kidneys, intestines, and pretty much all over the body. It’s a red alert of sorts, and it naturally puts the body in a state of clear distress.

However, a few days of thirst can be very rough and often consequential. Here are some of the common signs of dehydration:
● Thirst
● Infrequent trips to the restroom
● Dark concentrated urine
● Dryness in the mouth and palate
● Fatigue and being listless
● Cramps
● Headaches
● A foggy mental state
● Diminished focus
● Lightheadedness
Severe dehydration presents itself in far more serious manifestations, such as:
● Emotional and behavioral changes
● Increased anxiety
● Disorientation and confusion
● Drowsiness
● Feeling weak and faint
● Rapid breathing
● Increased heart rate
● Blacking out

Staying dehydrated for long periods could cause irreversible damages to some of the organs. Also, the increased toxicity would take a while for the body to get rid of it.
If a person isn’t in the habit of drinking enough water, it also shows in the lack of vitality of their hair, skin, and nails. In addition, it would disturb their digestion and metabolism with constipation becoming a persistent inconvenience.

Does Caffeine Cause Dehydration?

This is among the classical questions in most people’s minds. Is coffee a water-based beverage that replenishes the water reserves of the body? or is it a caffeine-riddled diuretic that encourages the body to lose more water?

The consensus for quite a while was that coffee makes people go to the toilet more frequently, and hence, they lose water along with a bunch of electrolytes. However, this was recently refuted, and the new conviction now is that it’s a nice beverage that adds water.

Moreover, there are plenty of other beverages that contain hidden caffeine, like coke and sodas. Energy drinks are even more loaded with caffeine, so they should be tabulated along with regular coffee usage.

The Best Ways to Stay Hydrated

Typically, drinking water is the optimal way to maintain a nicely hydrated body. Many health professionals had recommended 8 cups of water per day. This was never backed up by hard science though. And many people found it was a bit much.

Here are a few tips:
1. Add a slice of lemon, cucumber, or fruit to your water. Mix in some mint or lavender. This should change the taste of water and make it more appealing and flavorful.
2. Take a small bottle of water wherever you’re going.
3. Set specific times during the day where you should hydrate.
4. Set an alarm if you need to.
5. Monitor your daily consumption of water.
6. Include other types of juice, salads, soups, and fruits into your diet.
7. If you’re an athlete, you might want to drink water with some electrolytes and carbs in it.

In Conclusion
Being well-hydrated keeps the body from having to make these tough decisions. It’s the perfect way to keep all the biological systems functioning effectively and without a hitch. Even weight-loss benefits from hydration.

Hydration is an inner state that radiates to the outside. The vivacity of the complexion, and bounce in the hair, are only possible with a good diet. This naturally includes healthy amounts of fresh fruits and vegetables, which contain nice amounts of water and minerals.